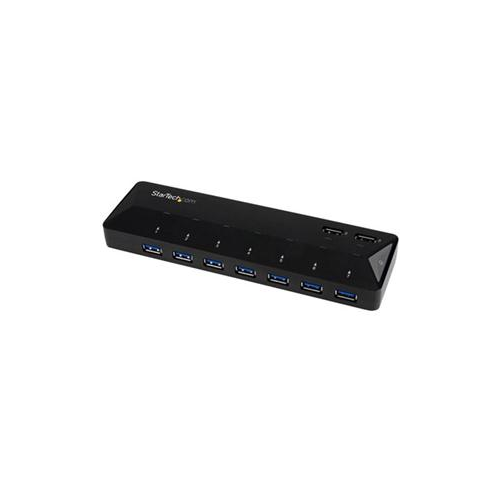 Startech Canada 7-Port Hub. This hub is used to connect multiple ethernet devices together, making them act as a single segment.

2.5
Average rating based on 2 reviews